I spent the first 10 days of February at the sublime Barberyn Ayurveda Resorts in Sri Lanka. It was a delight. With nearly two decades of immersion in Ayurveda I’ve got a pretty good radar for the genuine article, and I’m pleaded to say I came away impressed in every respect. The team are highly skilled, and offer the very highest standards.

The setting was idyllic. I woke every day to look into a courtyard, given my first decoction at 6 to take before breakfast at 7. Dr Madavi and I met and agreed on a daily programme including acupuncture with Dr Chandriha, followed by a beautifully-executed abhyanga oil massage, followed by a shower with herbal paste that was dissolved in a bath.

Yoga classes from Mr Rohan and Mr Rena were impeccable – normally in Britain I’d do an intermediate class, and here I could just about manage. Most days I went for beginners instead: given an opportunity to learn from people who’ve got the basics right, take it. If they’re not in place, nothing else is.

Based on consultation, I opted for a Virechana cleanse programme, with another special decoction, walking, and abdominal massage. Then it was time to drink 1.5 litres of warm water, which led to some more walks…to and from the bathroom. A tasty lunch tailored to my needs and desires was brought up to my room. Later in the day, after relaxing in the sun and shade, there was another perfect evening meal in the restaurant.

One of the reasons I went was for weight loss, and I’ve kept to my desired weight since and embraced the suggestions I picked up from the team. The fact Barberyn has that team culture is a big part of what makes it so special, and confirms that my approach with what we’re doing at Belvoir Castle is wise. 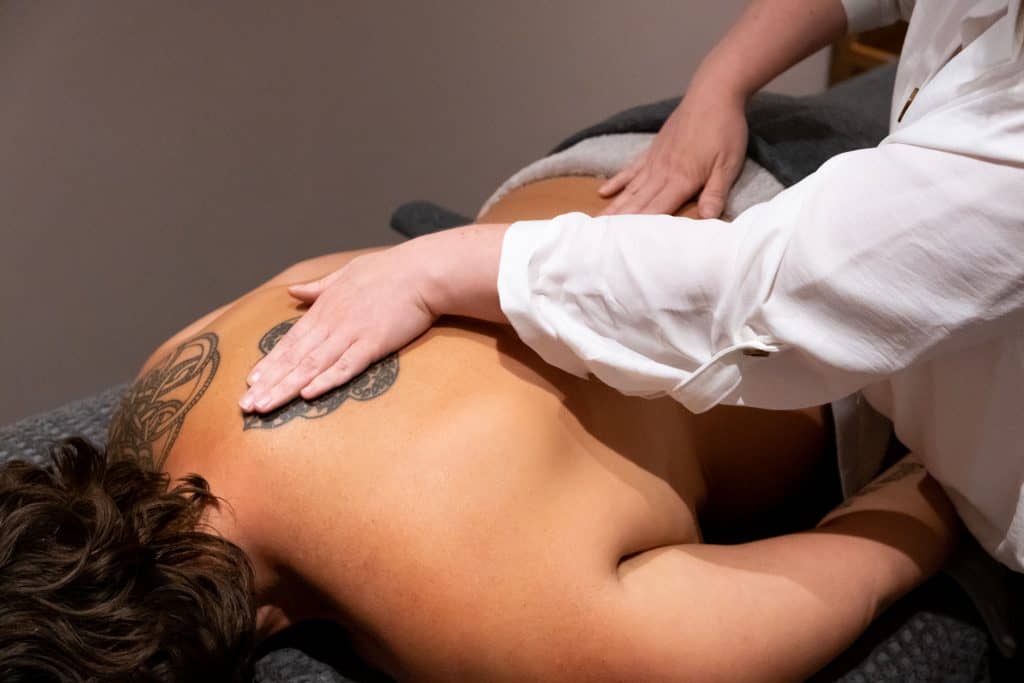 About Us
Our heritage
Our faculty
Our founder
Giving back

Our Products
What we stand for
Our ingredients